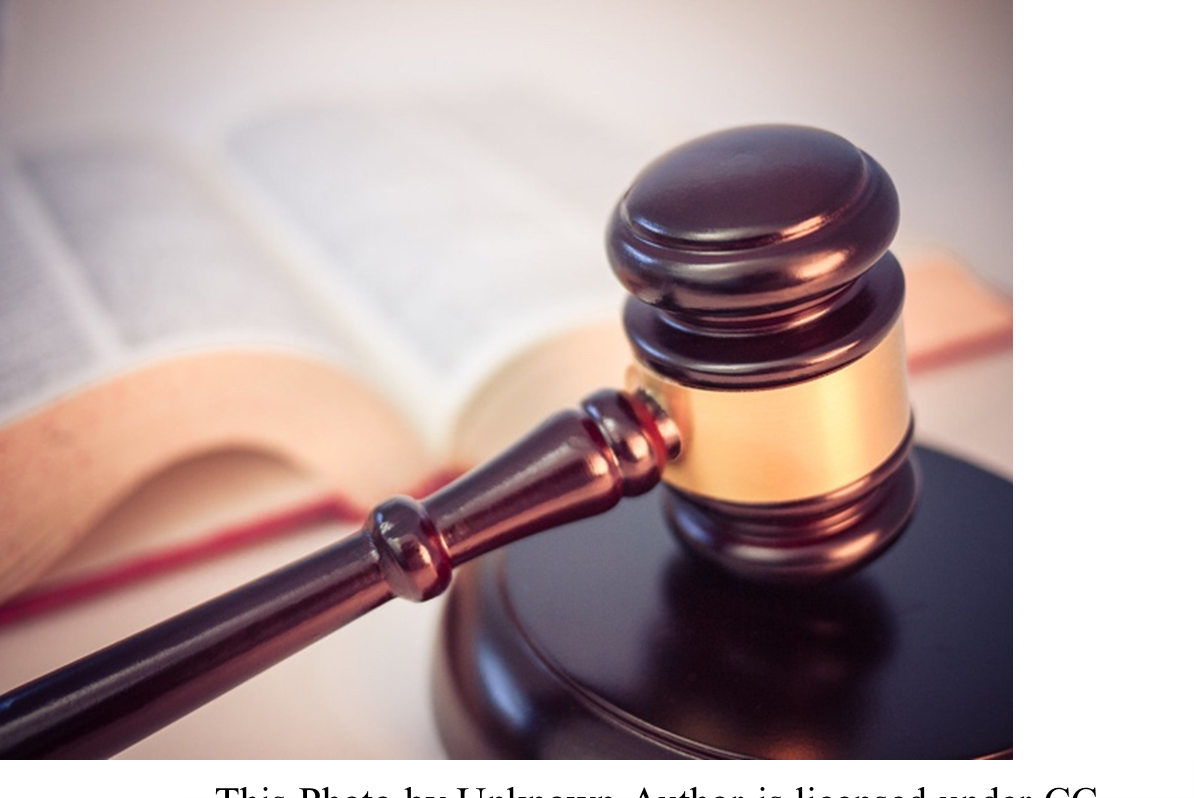 Manitoba’s faculty associations are part of the Partnership to Defend Public Services, a group of 28 unions headed up by the Manitoba Federation of Labour, which continues to fight the PC government over this draconian legislation. The bill, ruled unconstitutional by the Manitoba Court of Queen’s Bench in June 2020, attempts to freeze the wages of over 120,000 public sector workers, violating Charter rights to collective bargaining. Unfortunately, the PC government has appealed that decision, while continuing to pressure employers to abide by a piece of legislation that was imposed but never enacted. MOFA calls on the PC government to end the legal fight and stop meddling in the collective bargaining of affiliate faculty associations.